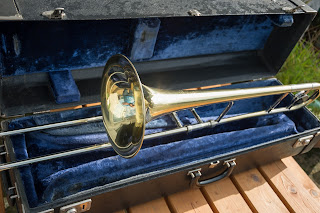 This is an instrument that was favoured by jazz players. This is a professional quality instrument from
the H. N White company.
The brand name King was established when H. N White made trombones which they named after Thomas King, a top trombonist of the time. King went on to make Super 20 saxophones, and brass instruments which are some of the best ever made.
The 3b Concert trombone was so well liked that 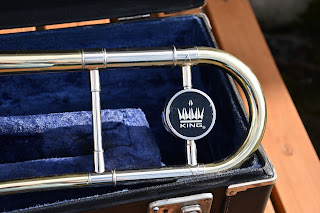 it is still in production.RRP on a new one is nearly £3000 but you can get one for about £2250 https://www.johnpacker.co.uk/prod/king-3b-2103-legend-bb-tenor-trombone-lacquer

Ours comes in a sturdy case with mouthpiece. 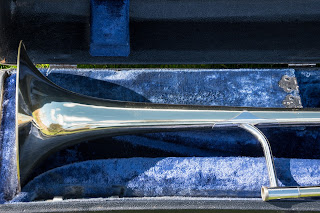 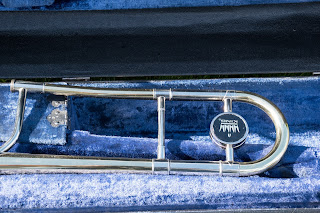 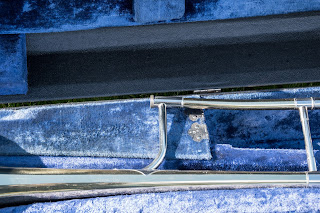 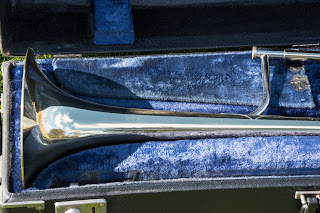 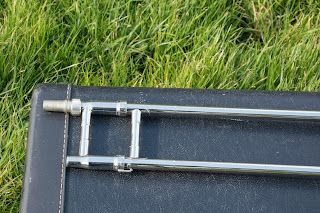 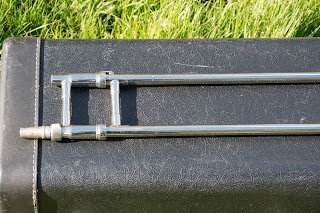 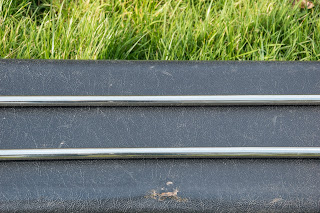 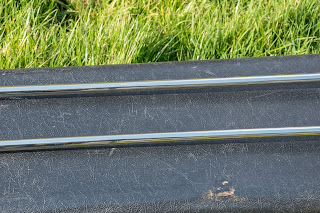 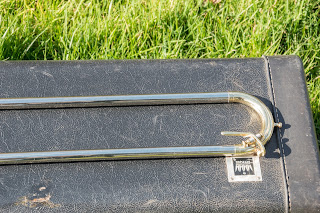 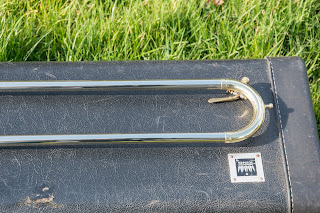 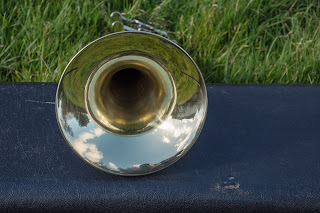 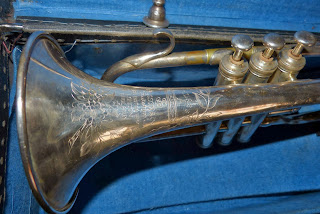 Silver plated Besson & co 'Prototype' cornet. Appears to have been modified to from the old high pitch to modern low pitch. Nice little instrument in Eb.
Comes with case and mouthpiece. 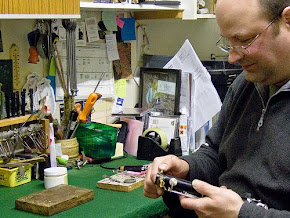 The Muso in his workshop